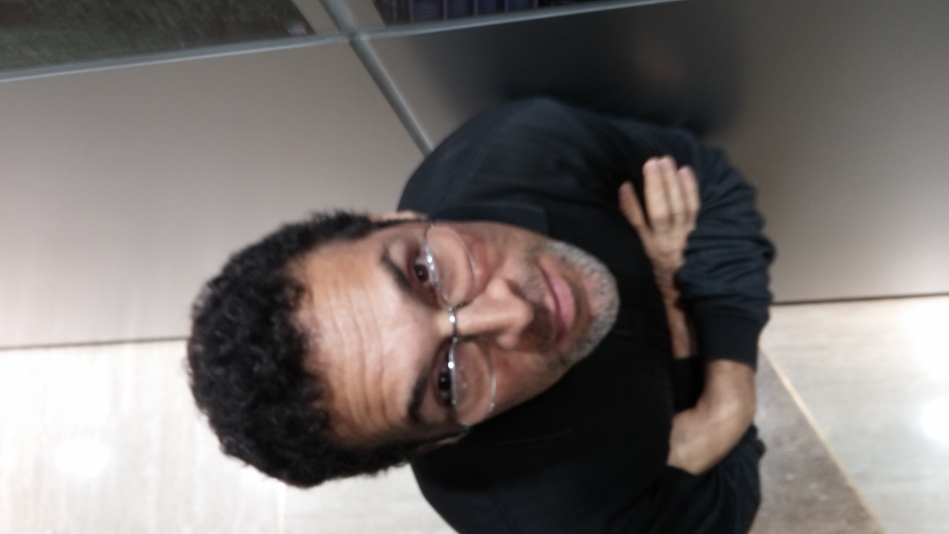 But what does it mean for the future of your city/company/NGO? Hi. I’m Alex, Publisher and Lead Writer. Great to emeet you. Now, shall we engage?

I studied development out of passionate curiosity in figuring out the different pace and form across countries of what we have called progress and prosperity since the Industrial Revolution.

Following the 1992 Rio Earth Summit and growing concerns over climate change, for me as for so many it became all about achieving sustainable development, a process that has since included a redefinition of what progress and prosperity mean to begin with and what it takes to achieve it.

It is, I’m convinced, the greatest conversation on Earth today, and the most important process. Because let’s be brutally honest here, as I want us to be with each other in this TRJ space. If you don’t agree, let me know. But not very long at all, we used to say that sustainability was about managing climate risks and securing a new prosperity for future generations, and oh was that a glorious mission to pursue.

Well, with temperatures now sure to overshoot 1.5°C as early as next decade and 2°C shortly after that, we’re facing a near-term future where the story will be the widespread loss of that progress and prosperity.

That’s why The Resilience Journal exists, and parent firm COMMON Future, because in the face and immediacy of that, and the progressively escalating future risks we must now prepare for, it is all about resilience now. Yes, we’ll have places and spaces of progress and prosperity, but they’ll be fewer and farther between. And indeed, today’s glorious mission is to create as many of them as possible and help the rest of humanity better deal with whatever comes next wherever they may be.

So I don’t know about you, but I’m done with yesterday’s false hope and totally OK with today’s more sober variety.

And that’s why we’re here, isn’t it? That’s why you’re reading this, because we’re engaged in that process. You want your city to be one of those still-great and ever-better places. You want your company to be the brand of choice with the solutions that get it done.

Therein lies today’s green hope, in YOU, the world’s amazing resilience community. At TRJ, we are thrilled to join you and for our reporting to play a role in your work, because ultimately it will be you who will figure out and implement this new development, and we can have no greater calling than to be your chronicler and scribe and for our content to in any way at all power the way forward.

Blog journalism focused on Next Resilience, or adaptation to manage anti-normal risks in the face of the rapidly escalating, non-linear, hothouse climate change. Our content was written from Mar 2018 to Feb 2019 and has been discontinued until further notice. You may email Alex Diaz: alex@resiliencejournal.com, see his Adaptive Company column in Medium (medium.com/predict), and follow him on Twitter (below). Hope to hear from you!

OUR SECTIONS ARE THE 17 UN SDGs, the new path to resilience. The stories (goals) covered so far:

NEWS OF THE DAY, by Alex